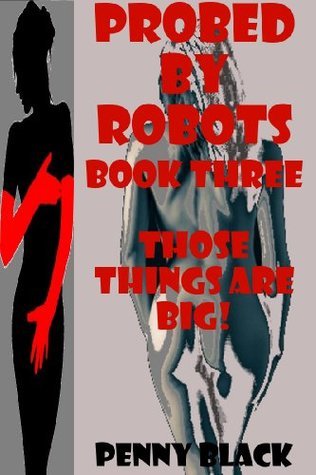 Radicals and the Future of the Church

Field of Fire: The Tour de France of 87 and the Rise and Fall of ANC-Halfords

Prayer for My Son